One Kiwi, one disposable camera, one week of holiday, a few pounds saved from bar-wenching and the whole of Europe to choose from – the only real question was where to begin my European marauderings? Which one of the big four left to choose (London was conquered already) – chic Paris, the Tuscan richness of Italy, history drenched Germany or the relaxed bohemian way of life in Spain?

Sun drenched Prague it is. 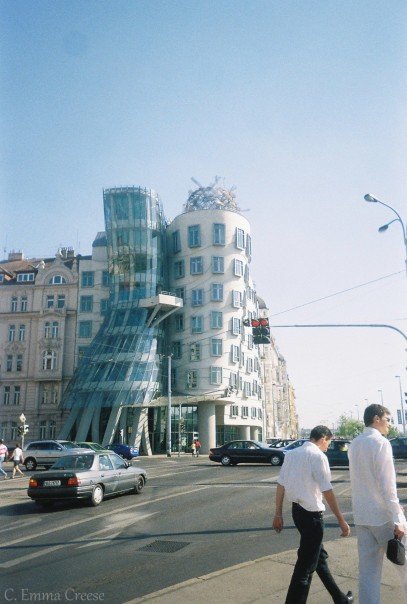 For me it had everything. Praha is exotic, off the beaten track (in my mind anyway), full of humour, great architecture, a different language, a vein of adventures, interesting food and above all great beer. I was heavily influenced whilst working with a lovely Czech friend who told me all about the rich culture and beer gardens to relax in after a day of hardcore tourist trekking.

It’s a fabulous city in which to dip your toe. I booked everything over the internet, got on a plane, realised far too late – halfway through the flight – I hadn’t checked if I needed a Visa but somehow made it through the security of a foreign country that didn’t speak English (at the time of writing Kiwis have free entry, and a Working Visa scheme should you adore Praha enough to move there.)

It’s a vibrant country, and full of nooks and crannies well worth exploring (and not stumbling through in a drunken haze like most stag parties) and the beer is second to none. Their Budvar is what Budweiser is derived from, and it’s much better and much cheaper. Best of all in the pubs they just serve you at the table, marking how much you’ve had to drink.

The architecture is fabulous – from the world famous Charles Bridge (which I didn’t get a photo of d’oh) and the fantastical Gothic astronomical clock, to Frank Gehry’s Fred & Ginger Dancing building on the waterfront and cubist Villa Mueller hidden away, not to mention the TV tower with giant alien babies crawling up it.

I was also lucky enough to meet up with my Czech friend who was visiting her lovely parents, and I was given an eye opening first hand account of the effect of the Nazi occupation of Prague. 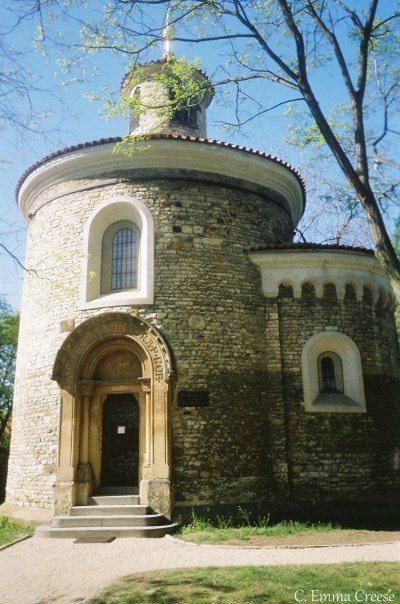 I was young, I was sun-deprived and so excited to be sleeping in a hostel in Eastern Europe meeting fellow travellers exploring the wonders of Praha.

Where was your first European Adventure? Would you go back? I would re-visit Prague in a heartbeat.