This isn’t your normal Football fan’s rundown of the game last night, just be warned…

Football, known as ‘the beautiful game’ is a bastion on UK society. If you want to be able to converse with British blokes, just pick a team, watch a few games in the pub and form an opinion. What amuses me is that it’s quite liberal in so far as you don’t need to support the same team as who your speaking to, just exhibit a passion and a passing knowledge.

I’m a rugby girl it has to be said, but having fallen in love with a football hooligan from Grimsby (he also supports Liverpool when Grimsby aren’t playing) I have discovered an enjoyment of the game, abeit preferring live games. Known as The Mariners (it’s a fishing port) their singing and inflatable fish waving at games, even though they know won’t be won through sheer passion, has won me over.

00:00 KICK OFF! I’ve downed tools, discarded my ‘to do’ list and have settled down to watch the most exciting game of the Football World Cup.

00:03 A slow start, we’re not quite sure what to expect after the David and Goliath game of Germany Vs. Brazil the other day, but I’m rather hoping for some argy-bargy. And lots of Twitter puns.

00:04 Lots of blokes running up & down the field cleverly flicking the ball to each other, some dressed in white, some blue and two in yellow.

00:07 I’ve worked out that Germany are in white, and Argentina are in blue. I’ve decided a game of ‘Where’s Messi’ will keep me entertained. No spottings yet.

00:15 Mr Kiwi has turned to me in surprise, shocked that I’m still watching the game 15mins in – I usually disappear by this point, happy to follow the game via the medium of Twitter and volume of shouting from him.

00:16 First injury of the game – 3 German players have collided with an Argentinian player. Discussion of why video refs are needed ensues in our lounge.

00:20 Twitter is very quiet. There mustn’t be many pun-tastic opportunities yet.

00:26 The cat has wandered in, late as ever. I’m reliably informed she is supporting Argentina as they usually play in stripes.

00:30 Argentina’s first goal attempt is disallowed due to the offside rule. The cat turns tail in disgust and leaves the room. I discover that a half is actually 45 minutes.

00:35 Another Argentinian goal missed. A corner is awarded (another facet of the game I’m not super sure about) and one of their players is dazed from a knock to the head.

00:36 Germany attempt their first goal, I attempt to spot Messi. No luck on either front.

00:43 In an office somewhere in the UK, a National Grid worker is glued to the game, awaiting that moment that half time is called & a huge surge of electricity is required due to UK households turning the kettle on. True story.

00:44 Germany attempts another goal, but is deflected by a beautiful goalie save.

00:45 With my wine glass empty, I realise my writing is descending into scribble and I begin to hope it’s decipherable later.

Even more exciting is the Doctor Who new season pre-view woohoo!!

00:57 Actually now I’m back – I missed the first 10minutes due to an urgent wine emergency. Mr Kiwi has updated me on play, no one has scored.

00:58 Listening to all of the German players names, a craving for a Pumpernickel sandwich and Muller yoghurt has arisen. That’s normal, right?


01:07 “Mini-fights are cropping up all over the field” Frustration seems to be setting in and injuries occurring.

01:11 I think I should watch every soccer football game like this. It’s a very evenly matched game, will the eventual score come down to mistakes?

01:17 Ewww, one of the Argentinian players has a rats tail! It should be a red card right there ref! 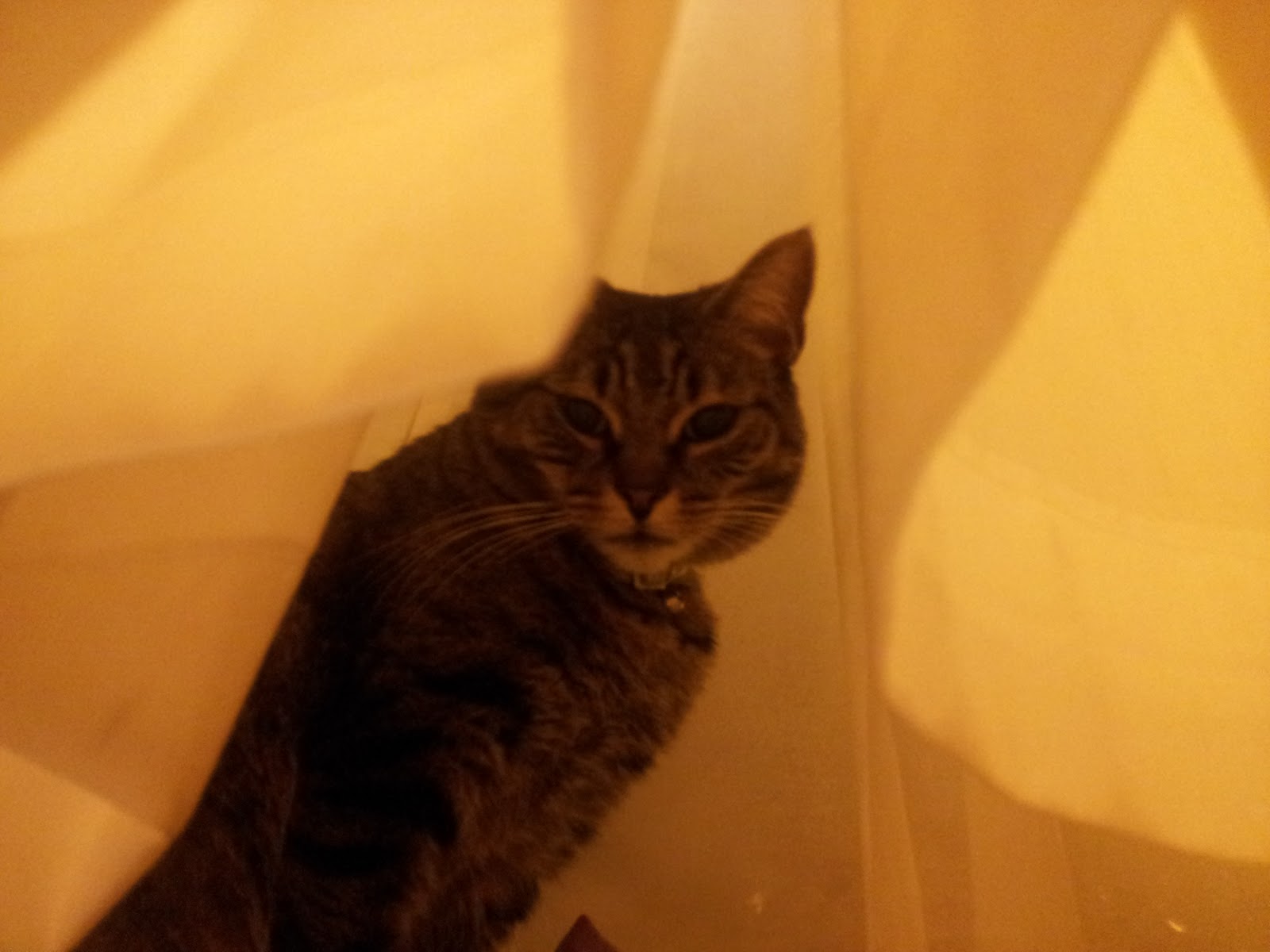 01:33 Snack obtained. The tension in Rio’s stadium is rising; fans are looking worried, managed looking stressed (one nipping out for a tension wee) and players are looking dazed from all of the concussions.

01:39 Instead of going to penalties which England is always terrible at…

I don’t think they should go to extra time/penalties but a rating of how good looking each team is by an independant female panel #GERvsARG
— Emma (@LondonKiwiEmma) July 13, 2014


01:46 Twitter is imploding over the rats tail, but my deciding panel suggestion is going down rather well.

01:53 Agentina answer too late with another close attempt.

01:55 Agentina then attempt another goal so terrible that even I could do that.

I feel I have much still to learn about stonewall tactics (a choice phrase I’ve picked up over the years).