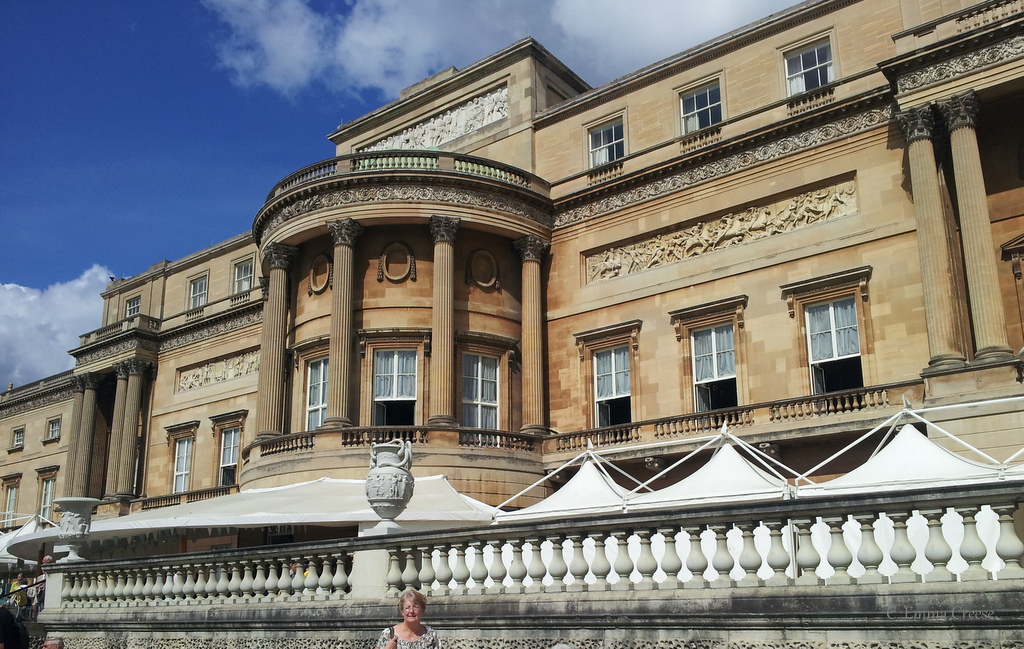 As important to the British psyche as Tea, wellies and apologising for other people bumping into you, the Royal family is an institution. Britain (/England/the United Kingdom/whatever) simply wouldn’t be the same without the bastion of the eccentric royal family: the Queen’s imperious waves, Prince Philips gaffes, Charles & Camilla’s love affair and Kate and Williams rock-star icon just adds such a soupcon to the mystique of Britain. So, on our epic Tourist day where… END_OF_DOCUMENT_TOKEN_TO_BE_REPLACED 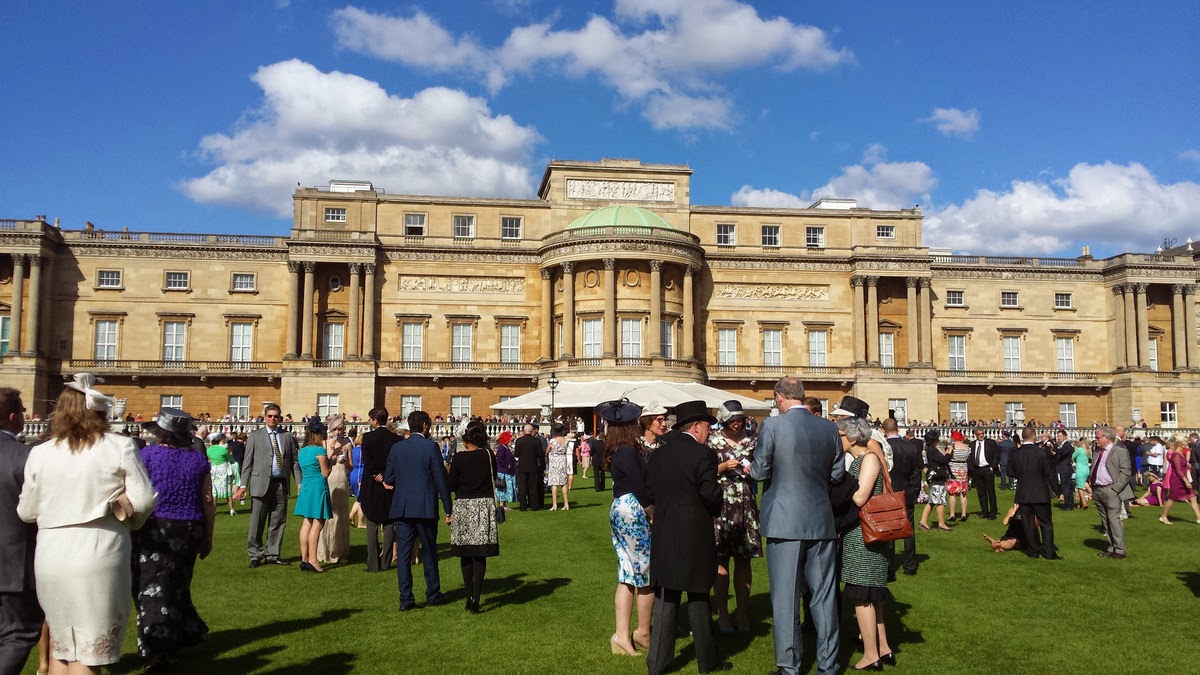 I still can’t believe it. Even walking through the aptly named Grand Entrance of Buckingham Palace, dressed to the nines and suitably hatted, the lovely Miss R and I turned to one another and squealed with shocked delight. We were walked through probably the most famous gates in the world as invited guests for an afternoon of tea, promenading and beautiful hats.  Having tea at the Buckingham Palace Garden Party was quite simply the coolest… END_OF_DOCUMENT_TOKEN_TO_BE_REPLACED

I’m going to keep this short and sweet. The days are lengthening, the Royal London parks are heavy with blossom and there is that indescribable feeling of summer in the air. To celebrate this – and as an ode to the Chelsea Flower Show – Aqua Shard have launched their Floral Five menu. Disclaimer: We were guests of Aqua Shard – but I visit often on my own dime. (I think this is really important… END_OF_DOCUMENT_TOKEN_TO_BE_REPLACED

I grew up on the other side of the world, but that doesn’t stop me embracing the traditions of a winter Christmas – especially the sheer cosy joy of a Christmas afternoon tea. This year the Wellington Lounge of the Intercontinental Hotel on Park Lane has a fabulous twelve days of Christmas theme that will delight the senses of the most hardened grinch. Disclaimer: We were delighted to be a guest of IHG and afternoontea.co.uk… END_OF_DOCUMENT_TOKEN_TO_BE_REPLACED

To me, afternoon tea is all about spending quality time with someone special – taking time out of a normal day to enjoy a little indulgent luxury. Relaxing at Rubens Hotel in their Palace Lounge was just perfect after a busy, stressful couple weeks for both my lovely friend and I.  Disclaimer: We were guests of Buyagift but my (very many) thoughts and pinky raising are very much all my own posing. There’s an old… END_OF_DOCUMENT_TOKEN_TO_BE_REPLACED