During our week in Salzburg, we decided that a couple of nights in an Austrian lake retreat was in order – we just wanted a little peace and quiet in an out-of-the-way nook. Furiously Google researching before we left, I hatched a plan to hop on the coaches that serve the towns dotted around Austria, and after boarding we merrily watched the countryside gradually change before our eyes over the 45-minute journey. 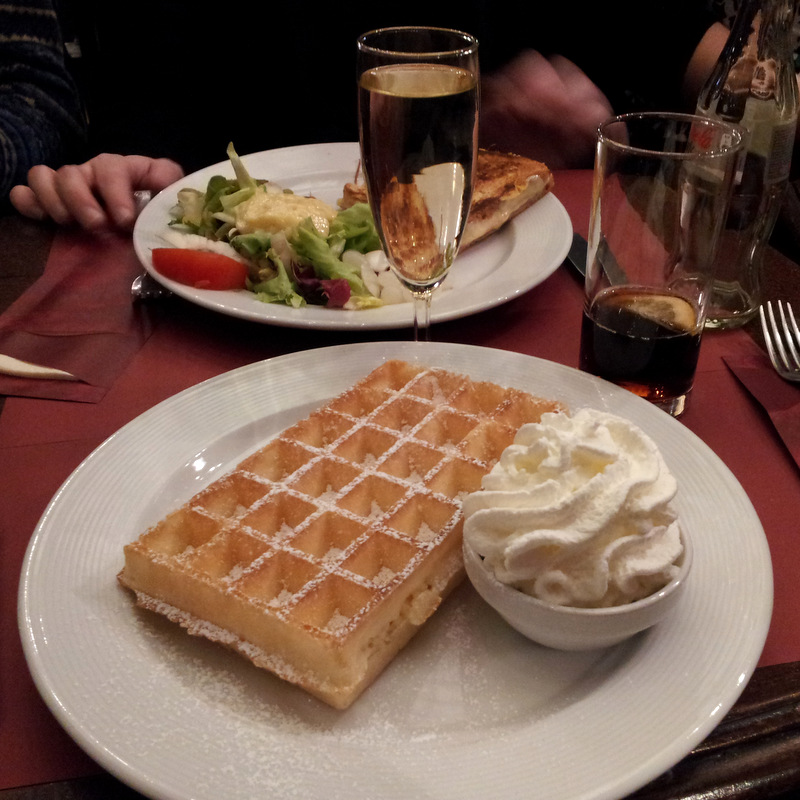 One of the joys of London, is the abitilty to easily escape to other nearby European cities. In around about the same time as it would take to catch the train to Oxford or Birmingham, we found ourselves alighting in the waffle capital of the world.     Brussels misses out on tourist accolades, having to compete with big hitters like Paris, Cologne, Berlin & Barcelona, so going for a long weekend we just planned… END_OF_DOCUMENT_TOKEN_TO_BE_REPLACED